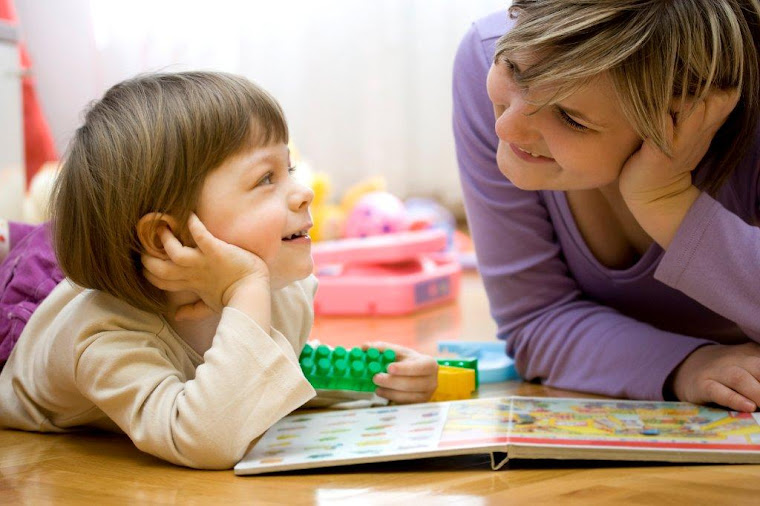 Welcoming a new baby into the family 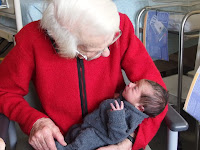 With a new baby arriving in my extended family yesterday I've been having lovely baby thoughts!  I must admit I really love new babies: their little snuffling noises, their amazingly mobile faces, often contorted in pain as they deal with unaccustomed feelings in their tummies, their bleary slightly drunken look after being fed and their utter helplessness.  This time we welcome a little girl, and of course congratulate the parents on their first born child.  And great grandmother has yet another little one to love.

The birth of a baby is a time of great excitement for a family.  A first born is a great thrill, of course, but each one is special, especially as they are introduced, with varying reactions, to their older siblings.  I was watching a fascinating documentary on SBS about marriage in 20th Century Britain, and one poor farmer's wife had 16 children, and although she wasn't thrilled as her family got larger, and they often struggled to manage, she and her husband had a rule never to discuss adult things in front of the children so as not to worry them.  The children were put to bed by 8.30, and the couple would sit either side of the fire and talk over the day and all their concerns, frustrations, lost dreams and hopes for the future.  She wasn't a highly educated, well read woman, but she had found a simple and highly effective way to raise her children: ensure that they were loved and cared for to the best of both parents abilities and to maintain good communication with her husband.

Thinking about this, I can't help but wonder whether we make the whole notion of parenting far too hard. The growth of psychology has given us all sorts of information and theories about child development which are valuable, but alongside this has become a growing pressure to raise the perfect child.  Popular interpretation of Freud's work led to mothers being blamed for all the difficulties their children were having , and over the years this has extended to both parents being blamed.  The media report defence barristers detailing the terrible childhood their clients have had in an effort to explain that offences were not really the fault of their clients.  So how can the average parent react but to try to be the best possible parent.  But whose theory should they follow?  And what happens if the advice doesn't seem to work?  Anxiety, frustration and guilt, and possibly more deeper, complex emotions.

For years experts argued about nature and nurture... is it all in our genes or is it about how we are raised, before coming to the very sensible conclusion that it is a complex mixture of both.  There are obvious things that our children inherit: gender, hair and eye colour, skin tones, build, but there are also things like personality that develop and change over time, but seem also to have some genetic aspects.  I remember someone once saying to me that 'everything the first child is, the second one isn't, and vice versa' which at lest relieved me of the pressure of worrying about why they were different and just accepting that they were, and trying to find different ways of dealing with them.

One thing I do know is that every child is a unique human being, and that even with identical twins, there are some aspects of difference, with often one being more dominant than the other.  As I have said before, the search for a perfect parenting style and guru is fruitless.  Parents need to work on what suits their own personalities, and learn to really know their children, responding to each one in a way that works for that child.  That doesn't mean that there are no general household rules eg about rough or bullying behaviour, manners and general ways of interacting, mutual respect etc.  And it does mean modelling these rules and respecting each other as members of the family, and maintaining good communication between all family members.  It also means being sure to have time that is just for the adults, to discuss adult things, sort out their issues in private and having time to enjoy each other as partners in life, not only as parents, in other words parenting like that 20th Century farming couple.

Links:
Love and Marriage, a Twentieth Century Romance. Ep. 1, SBS Available until 14 June
The Dance of Parenthood A very popular post from August 2012.